The photography of Harley Jensen

August – November 2015
Harley Jensen is a retired architect now concentrating on his long-time passion of photography. His work is influenced by a deep understanding of form stemming from his career and by his extensive travels here and abroad. He has exhibited his work in several venues including Placeware+Lyndon Design Gallery in Gualala, California and the Emery Arts program in Emeryville. He also shows his work during Open Studios through Pro Arts in Oakland. His photographs have been selected for various juried shows. Mr. Jensen lives in Emeryville, California.

This exhibit is comprised of two of Mr. Jensen’s most intriguing studies, Colores + Intersections. Each study uses architectural details to form compositional abstractions that reconfigure the commonplace into a unique visual language.

The Colores series was shot in Mexico and focuses on the textural and color compositions found at the dividing line between neighboring houses. The images of Intersections were shot in many locations, both here and in Europe, and each photo captures vertically divided spaces at the cross sections of color, texture and form.

You can find more information about Harley Jensen and his work at harleyjensen.com. He is a member of the Berkeley Camera Club and has published several books of his photographs which are available for purchase at MagCloud. 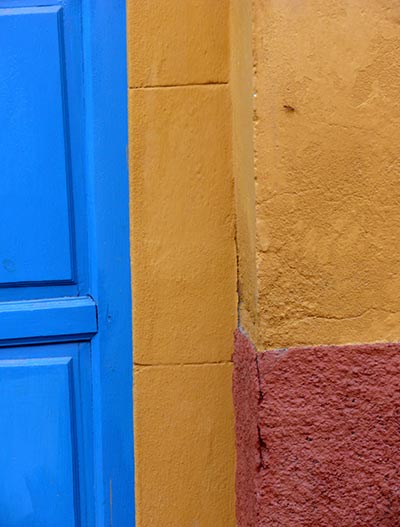 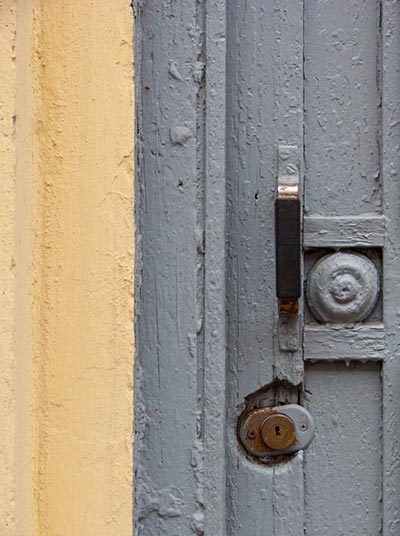 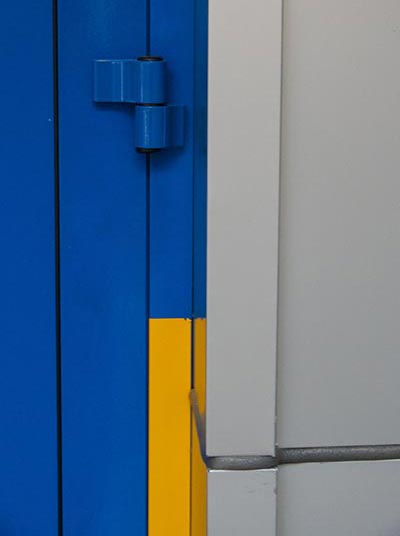 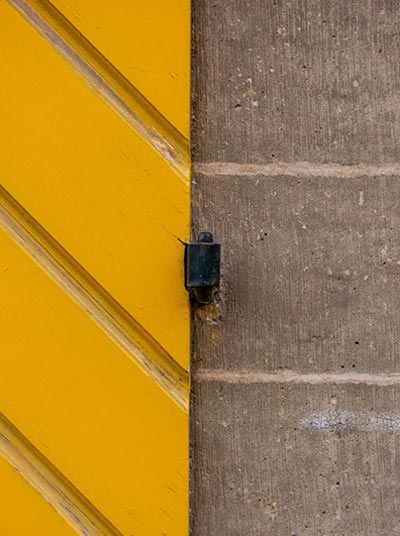 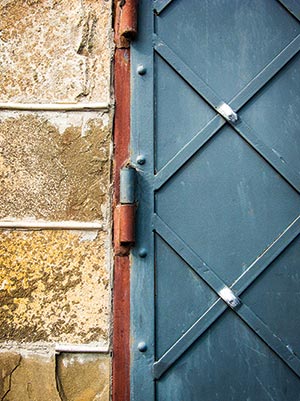 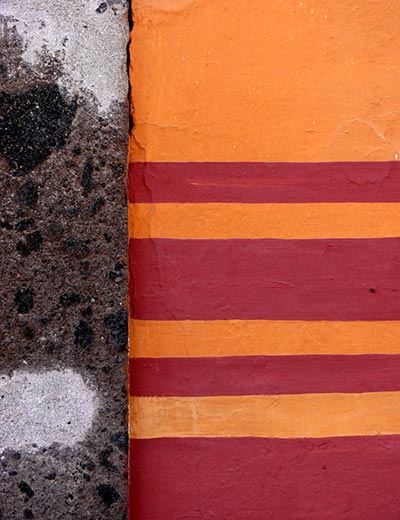 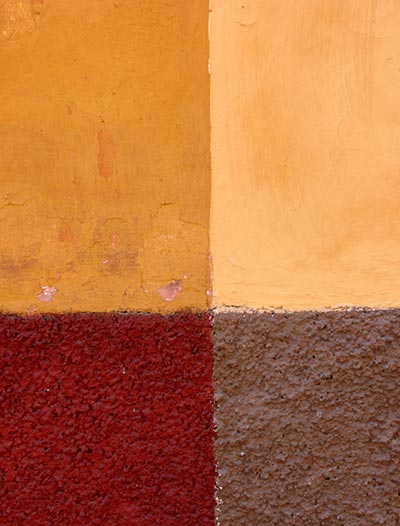