April 15 – June 28, 2019
We seek patterns in nature, a way of simplifying its intricacy and scale into something more humanly understandable. For all our efforts, we often neglect the fundamental character of our natural world. Trees, plants, rocks, rivers, and the earth they inhabit have eons of histories; traits formed long before we gazed upon them; existences that are fundamentally connected. Mary Shisler, Marie-Luise Klutz, and Marguerite Elliot explore the character and connections of the world through their intimate portraits of nature.

We are pleased to welcome these three talented artists to our office gallery. Please visit Monday through Friday between 9 a.m. and 5 p.m. to experience their unique work. 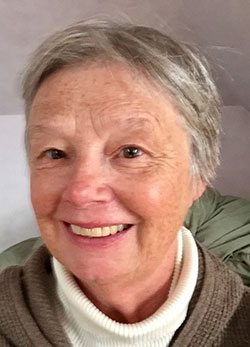 Rural Wisconsin gave Mary her love of nature and gardening. She received an M.F. A. in Costume Design from the University of Wisconsin- Madison where she began to photograph her costumes, and realized she loved photography.

Mary began working in the alternative processes and achieved success with her images of farms, family and woodlands. She had shows in New York, Minneapolis, MN, and across the country. Working with negative gum prints from old family tintypes, she won the Third Ward Window Installation prize with a large installation in a costume rental shop. She received a grant from the Women’s Art Registry in Minnesota to work with Sam Taylor. (Minneapolis).

From there she went to the San Diego area and then to Toronto(Canada), where she began her series of stainless steel plates. which allowed her to extend her images horizontally across plates of steel. Developing her own technique to work with Van Dyke prints and cyanotypes, Mary’s work was shown at the Ryerson Gallery in Toronto, (Dendritic Plates). She continued this work after she moved to the Bay area of California. Mary began teaching at the Kala Art Institute which proved to be a welcoming place for her unusual work. She also taught black and white photography at the San Francisco Photo Center and was an adjunct at Ohlone College.

The digital revolution presented for her process. Inspired by Anna Atkins (accredited with the first book illustrated with photographic images, British Algae, Cyanotype Impressions), Mary’s work evolved from the natural to the naturally composed, where she arranged her subjects in specific manners from which she was able to develop the prints on exhibition here.

For more information and to see additional work visit marykshisler.com » 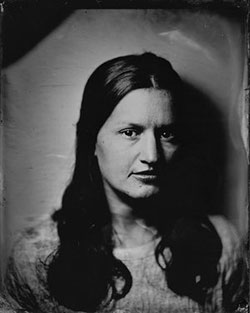 Marie-Luise Klotz is a German photographer and visual artist who specializes in combining fine art and environmental photography. Her work is rooted in a deep care and concern for the environment and the natural world. She uses imagery found in nature to create metaphors, depicting how natural concepts and phenomena relate to the human condition.

Her work has been exhibited at the David Brower Center in Berkeley, California, the Rayko Photo Center in San Francisco, the Phoenix Art Museum, the Richmond Art Center in Richmond, CA, the 7th International Photo Triennial Esslingen, the New York Center for Photographic Art, and the Berkeley Art Center, among others. Marie-Luise is a recipient of the Paul Sack Buildung Award, an ArtSlant Showcase Winner, and a Tosa Studio Award Nominee at Minnesota Street Project, San Francisco. Additionally, she was a Dorothea Lange-Paul Taylor Prize Finalist at Duke University in 2017, and Canon Profifoto Förderpreis Finalist in 2013. Marie-Luise holds a degree in photo and communication design from the Lazi Akademie Esslingen, Academy for Visual Communication, in Germany, and a Masters of Fine Arts in Photography from the San Francisco Art Institute.

When she is not working on her art, you can find Marie-Luise rock climbing, practicing Kundalini Yoga, or enjoying the outdoors on foot or on skis. She has fostered over 20 cats and kittens with Cat Town and Oakland Animal Services.

For more information and to see additional work visit marieluiseklotz.com » 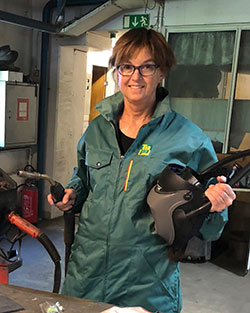 Marguerite Elliot is an artist, and curator based in the San Francisco Bay Area. She received her B.A. from Pitzer College, and taught at the Los Angeles Woman’s Building, and Otis College of Art and Design. As a sculptor and curator, her work has been focused on feminist, environmental, social justice, and anti-nuclear issues. Her current art includes small and large scale welded and mixed media sculpture.

Elliot has exhibited her work in numerous solo and group shows in Los Angeles, San Francisco, and New York City, and is in numerous public and private collections including the New York Museum of Modern Art. She is a recipient of a grant from the National Endowment for the Arts.

Her work has been reviewed in major national newspapers and art publications including the Los Angeles Times, Village Voice, Art Week, and the Washington Post. Among her recent publications is the book The Woman’s Building and Feminist Art Education, 1973-1991: A Pictorial Herstory, published in conjunction with the Getty Initiative and Otis College of Art and Design.

For more information and to see additional work visit margueriteelliot.com » 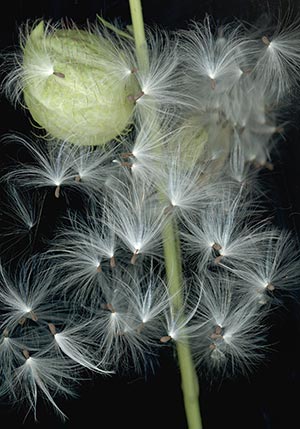 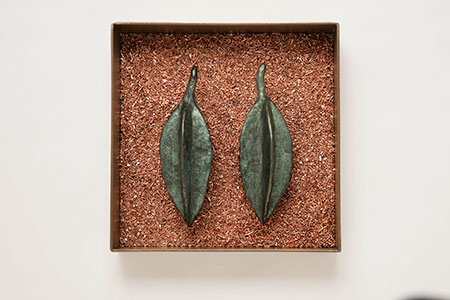 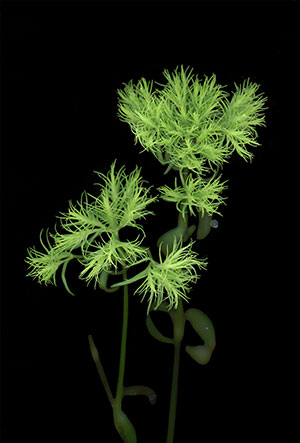 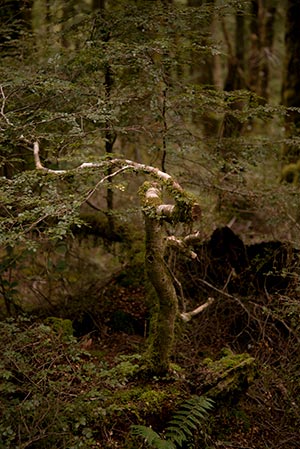 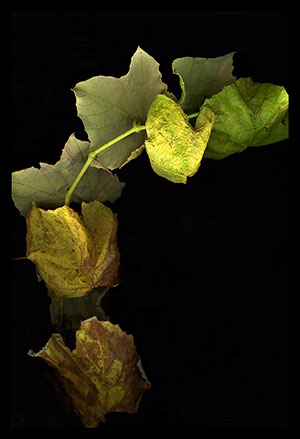 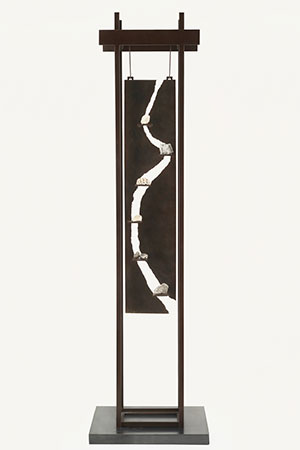 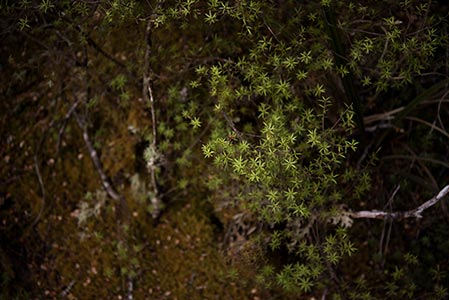 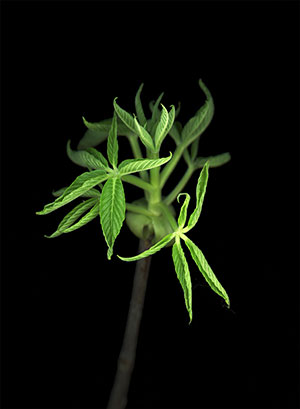 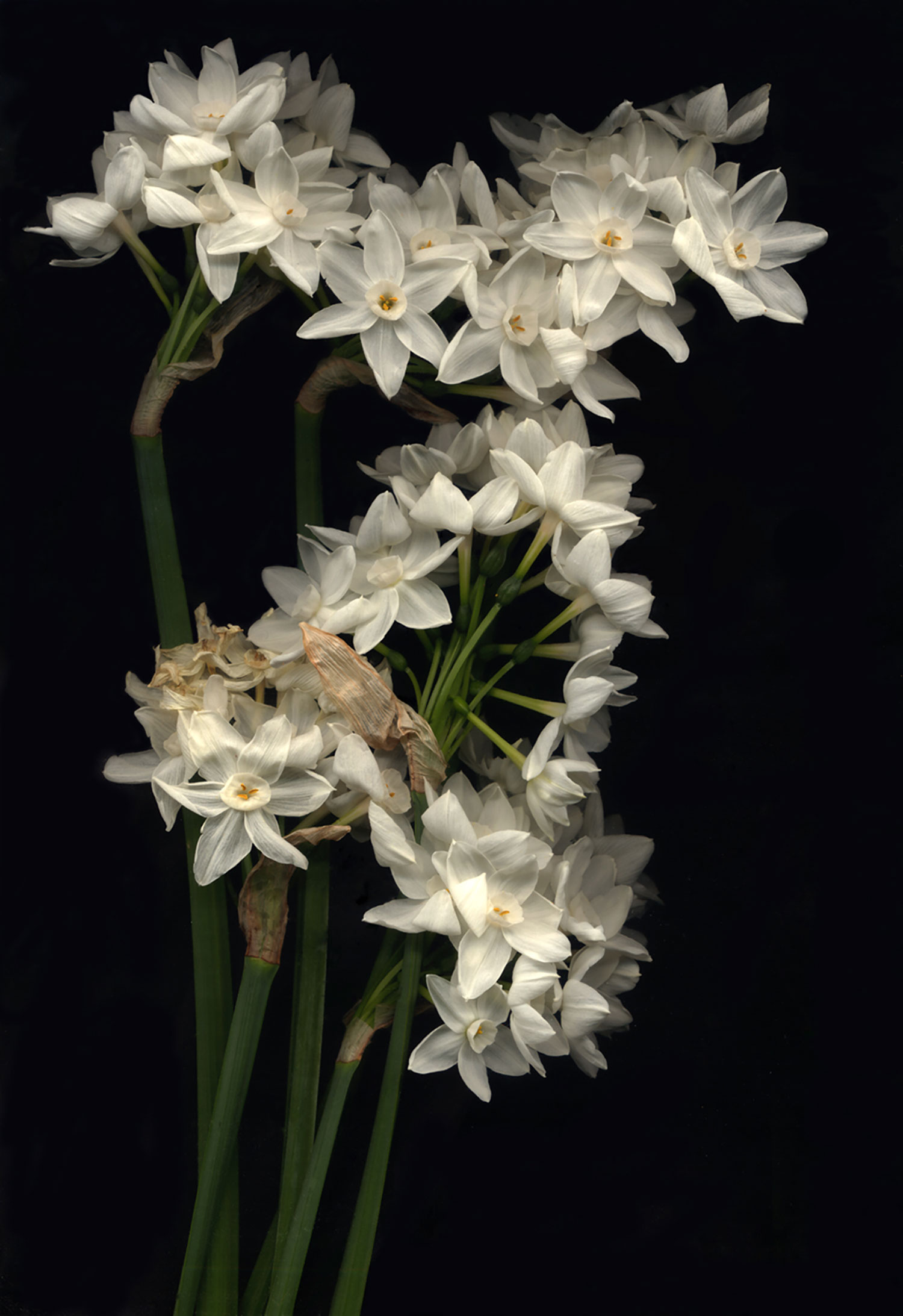 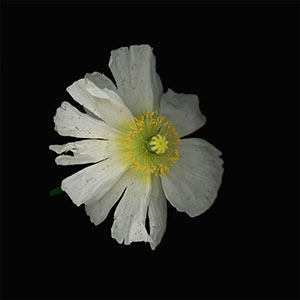 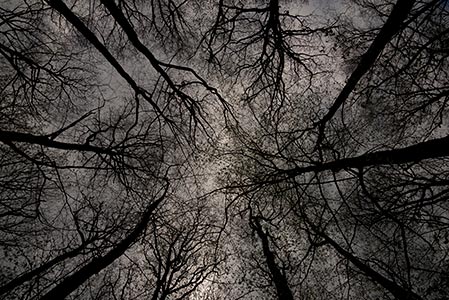 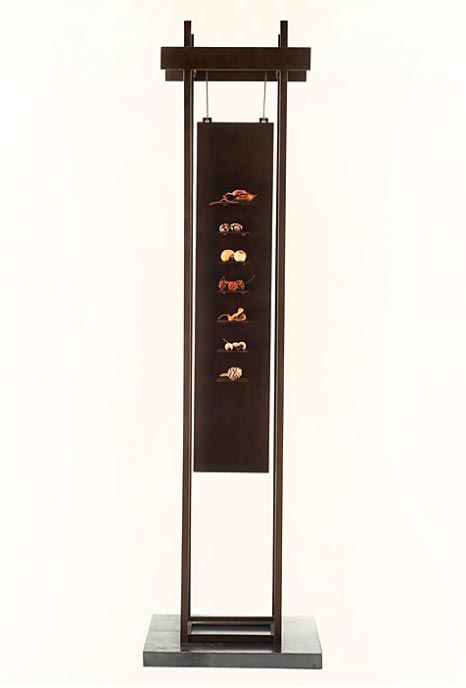 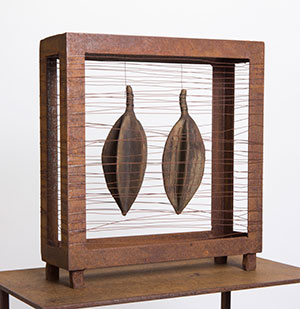 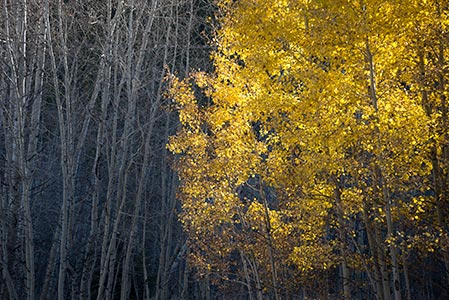